Hello. My name is Candra Renee.

This blog is for those who are tired of the 9 to 5 trap and interested in creating additional streams of income.
Here’s my story… 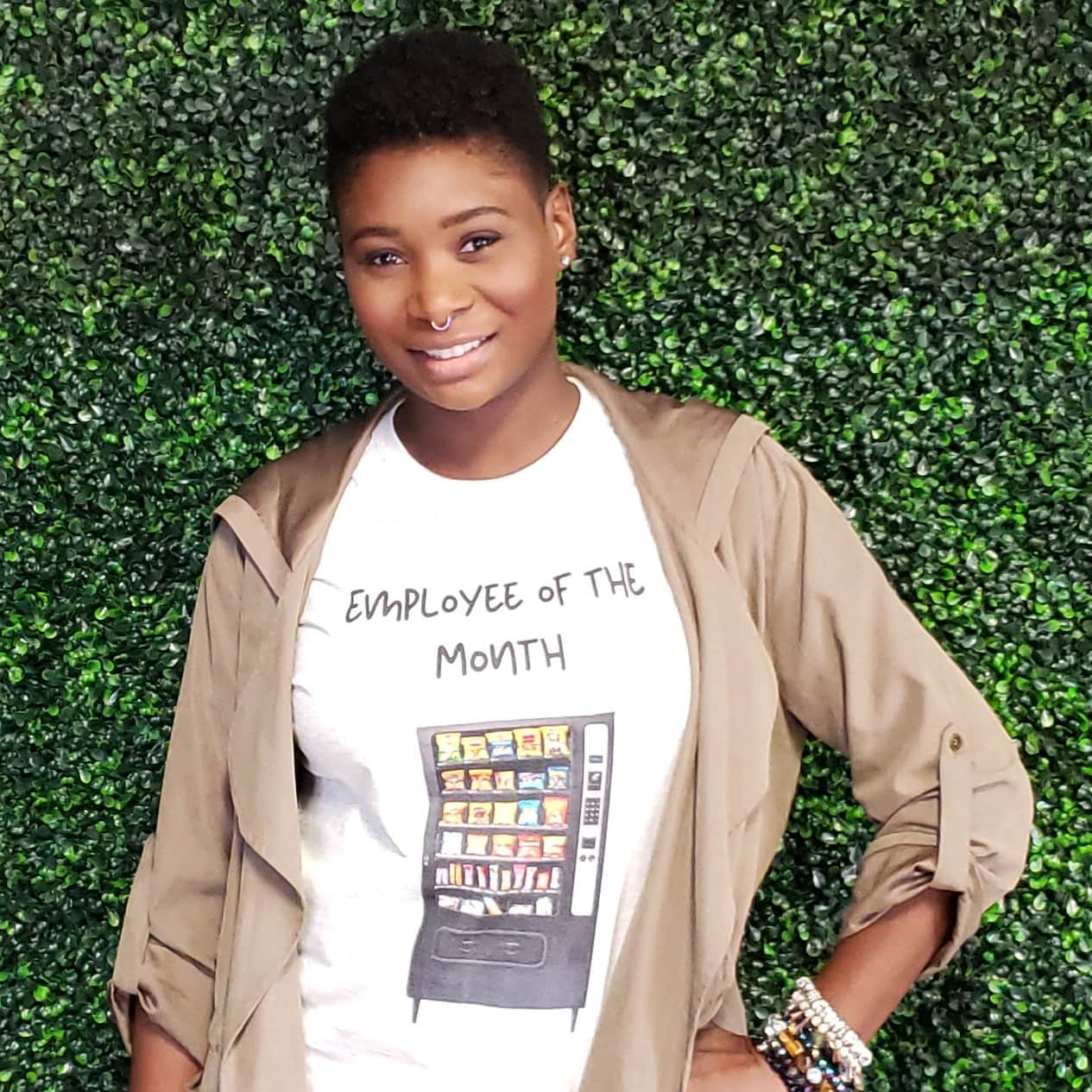 I got started in the vending machine business in October 2014 while working a full-time job. I had a desire to start a business and found that vending was a great way to make passive income and was also very flexible. I did my research and found a company, which from here on out we will refer to as Company X, that promoted a healthy vending opportunity with top notch equipment and training! They even gave me the phone numbers of current vending operators that I could speak with to ask about their experience with the business and company. (Little did I know that the operators I spoke to, at least a few of them, were also consultants or in some way paid by the company.) Another benefit of Company X’s business opportunity was that they offered a locating service, of course at an additional cost. They were even nice enough to refer me to a company that would utilize my credit in order for me to purchase the equipment!

Everything sounded great! I got help with securing financing, free training, on-demand assistance, and a locating service! So I signed on the dotted line! 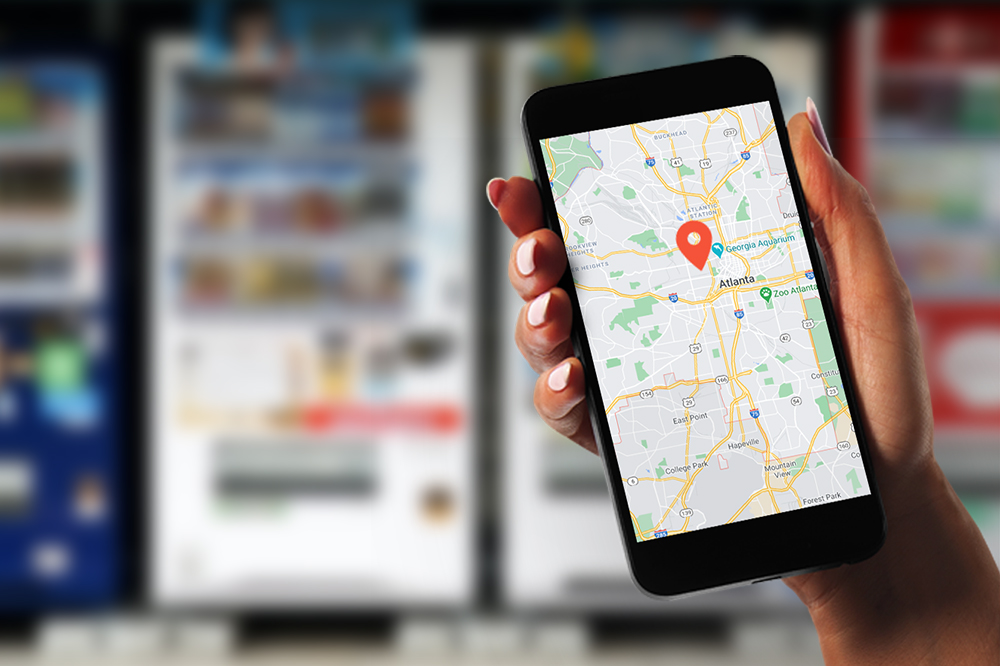 I purchased five combo vending machines plus some entree units and other essentials for almost $45,000, yes FORTY FIVE THOUSAND DOLLARS! (I’m shaking my head as I’m writing this! Do you know how many machines I could have bought for $45K?!?! ) A few weeks later, I attended the “free” training where we discussed business entities, product selection, and they showed us how to set up the machines. The trainer even encouraged us to call if we had any questions while we were setting up our machines. (I took him up on that offer when setting up the first machine and surprise surprise…no answer!)

Fast forward to February 2015, I placed my first three machines using the locating service the company offered. I was getting leads left and right and knew the other 2 machines would get placed soon, so what did I do? I ordered two MORE machines and another entree unit for another $12,000! That’s when everything started to change.

The locating service was not producing locations like it was, so I was on my own. I had a full-time job so it was a bit slow going to place my machines, so for a while, I had four brand new vending machines sitting in my Dad’s storage unit. It wasn’t until June 2016 when I quit my full-time job that my vending business really started to grow! I put my head down, made a plan, and probably a couple of thousand phone calls and in January 2017, only six months later, I went from five machines to 22 and had my first six-figure year!

I was fortunate to turn a rocky start into a profitable business for my family! I can’t help but think how far along I would be in this business if I had help from someone who actually wanted me to succeed and wasn’t solely focused on selling overpriced vending machines!

This is why I started the Facebook group, How To Start A Vending Machine Business. You can also find more valuable information about vending and entrepreneurship here on my website and by following me on Instagram.

Get Started
Get Free 5 Step Guide